Aurora Chiropractic Center was established in 1983 in Juneau, Alaska by Dr. Steven D. Messerschmidt FACO & Lisa K Messerschmidt. This practice specializes in Chiropractic Orthopedics and Nutritional Therapy. Dr. Messerschmidt is currently licensed in Alaska, Montana & Washington. He has served on the Board of Chiropractic Examiners for Governors' Cooper and Knowles.

As a family, they love boating, fishing, hunting, riding horses, and playing with their dogs.

Dr. Messerschmidt grew up in Juneau Alaska. The Messerschmidt family has been an established Juneau family since the late 1800s. When you visit the office, be sure to view the pictures on the walls - It's quite a history lesson. 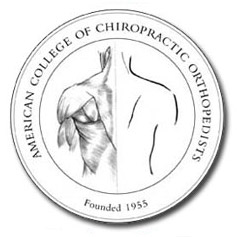